HUNTER’S TOWER was built by F. D. ASTLEY for the “purpose of festive enjoyment” and was opened on the 27th February 1807.

Following the Great reform act of 1832 many exciting political meetings were held in Stalybridge, and Hunters Tower became the centre of Whig activity.

Francis. D. Astley a recognised poet, wrote a song for the opening ‘A Hunting song for a snowy day’ and the Tower was to be a centre for fox hunting. In the late 19th century the building was divided into two separate buildings. The Tower stood until the late 1950s when it was demolished.
Until the archaeological survey of 2006, by The University of Manchester Archaeological Unit, it was thought that all traces may have been removed when the housing estate was built.

The work was to provide a geophysical and archaeological evaluation for the Friends prior to a school-based community excavation. Funded by TMBC to promote the landscape of Gorse Hall as an archaeological, educational, and leisure source.

The community dig around Hunter’s Tower unearthed signs of what were kennels, stables, and other outbuildings. The Friends of Gorse Hall are grateful for the information given to them by John Bowes who lived at both Hunter’s Tower and the stables. According to John a wooden sign over the door read “It is better to stay here than be out in the snow”.

A ‘Rifle Range’ with only the target wall remaining can be seen, possibly, built for the Volunteer rifleman corps. Created by F. D. Astley (‘Squire Astley’) who was among the first to respond to the threat of Napoleonic invasion in 1804 by organising a corps volunteer group to use the wall as target practice.

More photographs of Hunters Tower and its excavation:

Click on the gallery photographs to enlarge and to reveal the captions.
After opening a photograph, close it down using the X at the top right-hand corner of the screen. 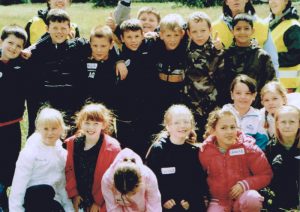 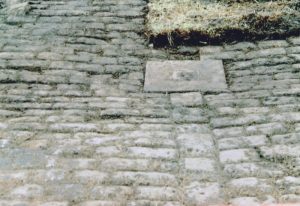 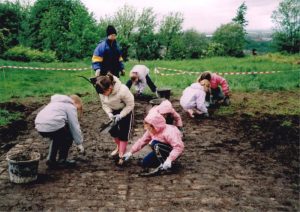 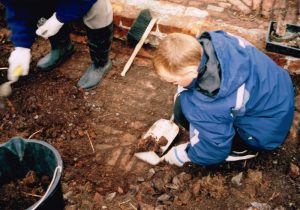 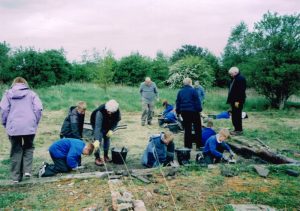 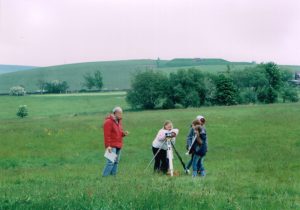 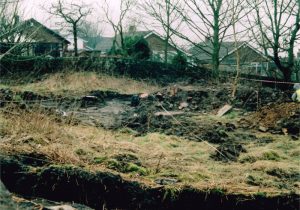 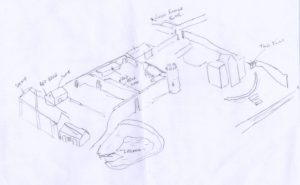 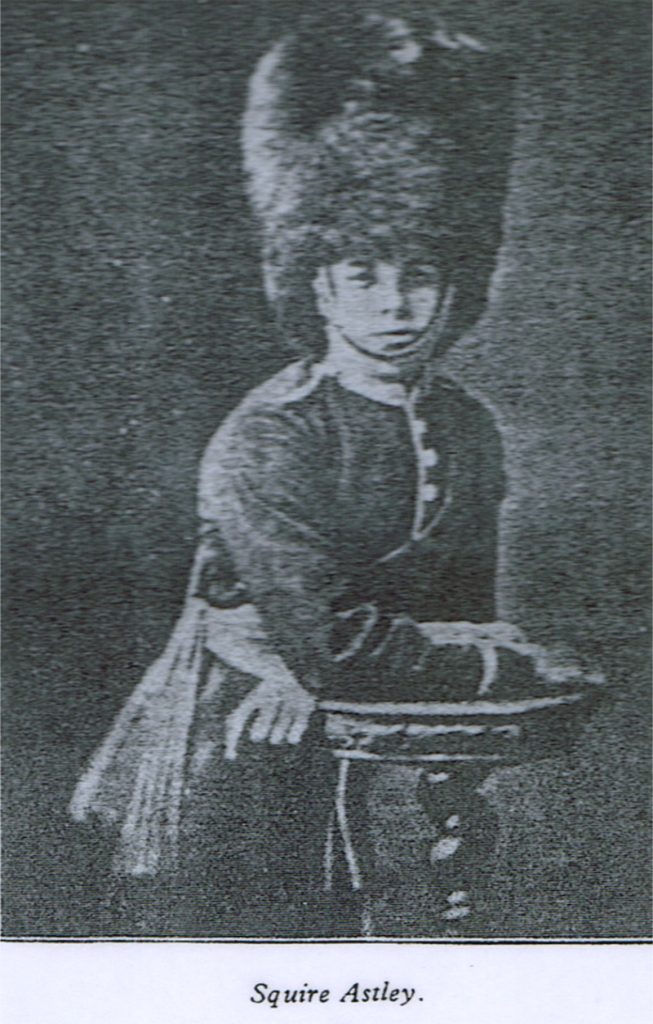 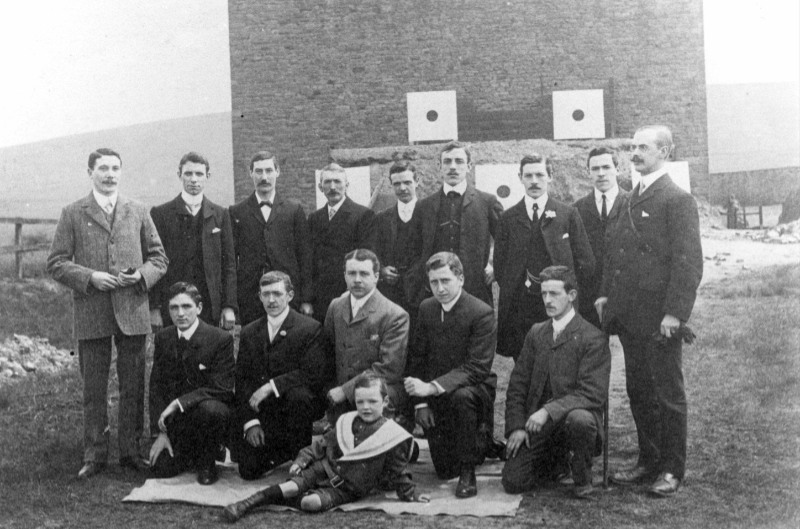 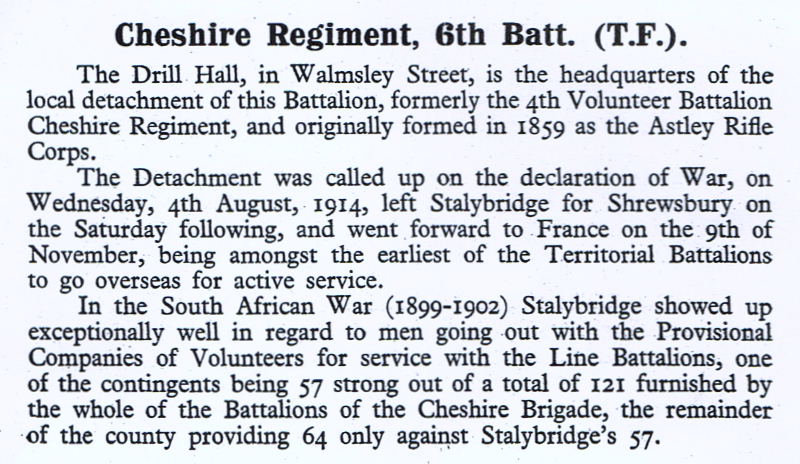 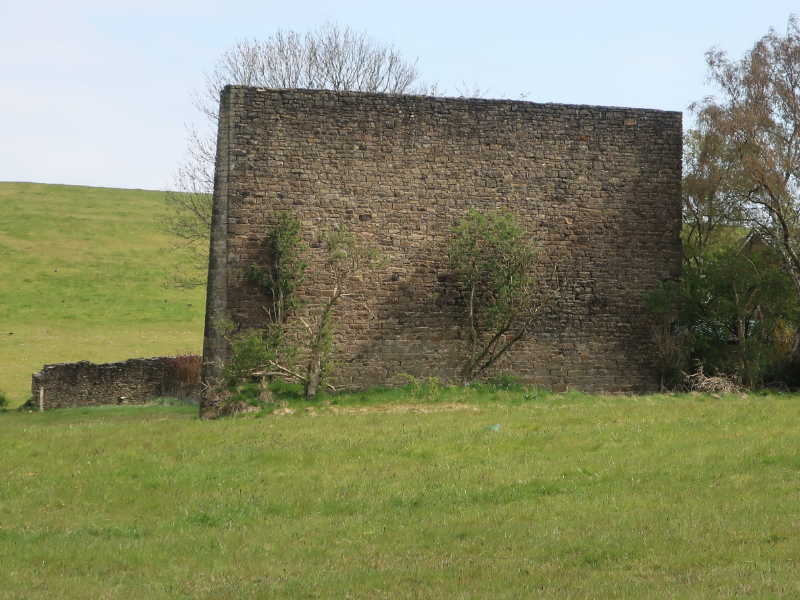 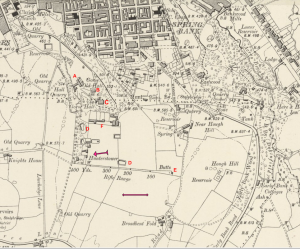